South Harmon is filled with people who have the desire to better themselves, and we got that by the shitload at South Harmon. We will never stop learning, never stop growing, and we will never forger the ideas that were instilled in us, at our place because we are SHITheads now and SHITheads forever and nothing you can do can take that away from us.

S.H.I.T. was founded by its current president Bartleby “B” Gaines and his high school friends, Hands Holloway and Sherman Schrader. Other founding members include Rory Thayer and Glen. With the exception of Schrader, these 2006 high school graduates were rejected from every college to which they applied. Gaines was inspired by his Harmon College rejection letter to create his own school. He and the other founders renovated an abandoned mental institution nearby Harmon College. Schrader was even tasked with creating a “legitimate”-looking website for the school. The founders had not expected that their “thrown together” school would be noticed; however, the motto listed on the site (“Acceptance is just one click away”) had been taken seriously by over 300 students, whom also had been rejected from ever single school that they applied for. The students, thinking that they could make a better start for themselves, and to make their parents proud of them, applied and were accepted by Schrader’s functional website. Therefore, the school officially opened in the fall of 2006 with approximately 300 undergraduate students. Unfortunately, the founders did not go through the proper channels to achieve accreditation and legitimacy, which created problems during its first semester of existence.

S.H.I.T.’s illegitimacy was made public by Dean Richard Van Horne of Harmon College. Dean Van Horne became aware of S.H.I.T.’s existence while he was securing properties surrounding Harmon College for demolition to make room for an addition to the Harmon campus: a large landscaped gateway designed to, in his words, “Keep knowledge in and ignorance out.” On October 27, 2006, Bartleby Gaines, Ben Lewis (S.H.I.T. Dean), and the student body pled their case before the Ohio State Board of Education for accreditation of S.H.I.T. Gaines showed the board that S.H.I.T. allows students to be what they want, whether that be a poet or an artist or anything else they can think of. His speech, causing those in attendance to rise to their feet in applause and cheers, also moved the board, which granted S.H.I.T. a one-year probationary period of accreditation.

Look, we throw a lot of fancy words in front of these kids in order to attract them to going to school in the belief that they’re gonna have a better life, and we know that all were doing is breeding a whole new generation of buyers and sellers, BUYERS AND SELLERS! Pimps and whores, PIMPS AND WHORES! and indoctrinating them into a life long hell of debt and indecision! Do I have to spoon feed it to ya? Look, there’s only one reason that kids want to go to school, to get a good job, with a great starting salary. At South Harmon Institute of Technology, our faculty and staff are dedicated to give students an advantage in the workforce through a system of Business and English blended with studies of the arts, Music and Foreign Studies. It is guided by its tradition of the study of Art and Music and friendly vibes on campus.

S.H.I.T. offers fully personalized study programs to its students by asking them “What do you want to learn?” Based on the students’ inner reflection, they develop their own classes and study plans and write them on a LARGE white board. 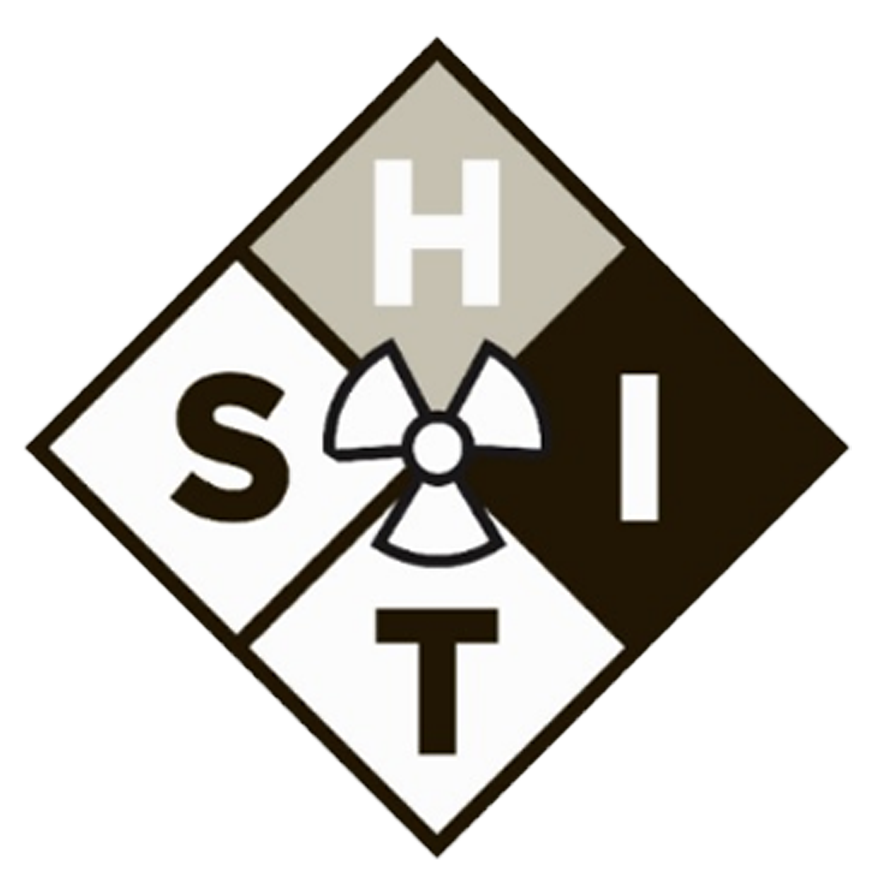 Join TO GET South Harmon Updates